The family garden is on the site of the former Landesgartenshow from 2002, which is renown as one of the touristic highlights of the town Eberswalde and the surrounding region with an annual number of visitors of 100.000. It is located right next to the ‘Borsighalle’ which has recently been renovated in accordance to listed building regulations and is now used as an event and recreation area. In terms of urban planning the site serves as a joint between the town’s districts Eberswalde and Finow. Therefore, the further development plays a decisive role in the urban development of Eberswalde (as a whole).
Du to this reason the INIK GmbH has been assigned to work on the ‘Concept update of the Familiy Garden Eberswalde’. It includes a strategic decision-making base for future strategy and development directions of the garden. As part of the concept, two workshops were accomplished and supervised by the INIK. The concept was decided by two included workshops supervised by the INIK and a majority decided political debate.The study was carried out in collaboration with Dr. Karsten Schreiber from isoplan market research in Saarbrücken. 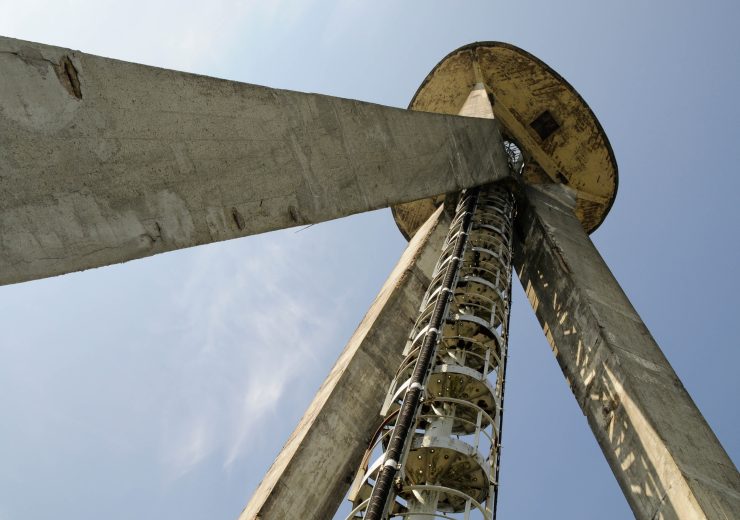 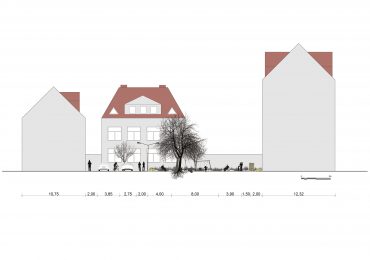 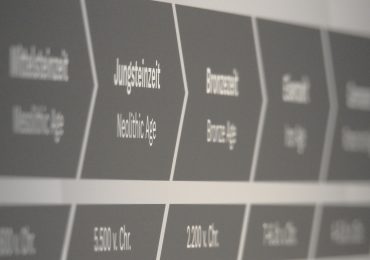 3.000 years of industrial culture in Lusatia 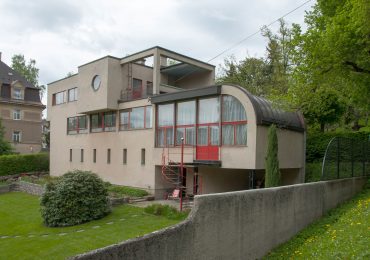 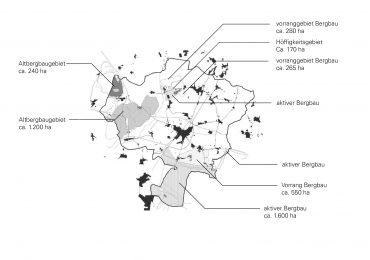 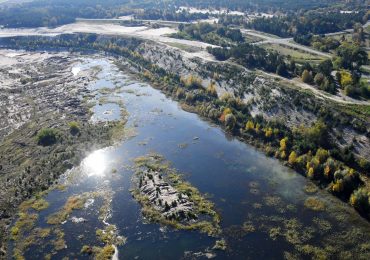 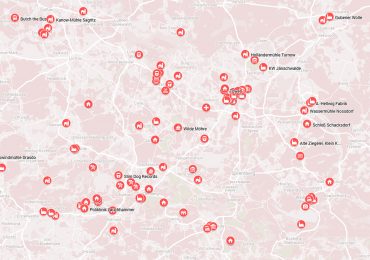 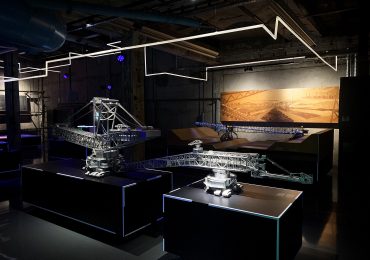